The Pandora Papers are the newest in a series of document leaks in recent years. Published by a consortium of investigative journalists, they show how political and economic elites from around the world circumvent anti-money laundering rules and evade taxes through a network of shell companies. 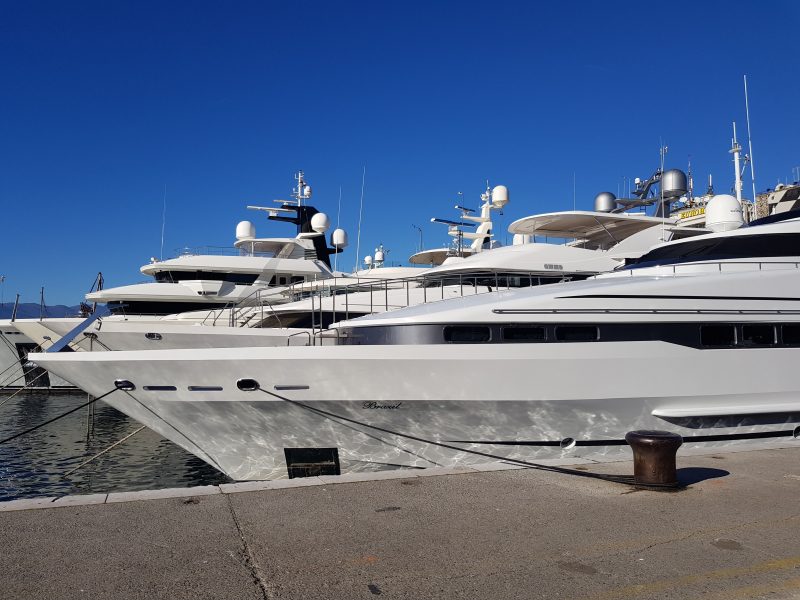 Reacting to the Pandora Papers, EU lawmakers said they want to see more effective action by the EU to combat money laundering and tax evasion.

Although some EU member states were also implicated by similar data leaks in the past, most of the constituencies appearing in the Pandora Papers are tax havens outside the EU.

To target such tax havens, the EU drew up a blacklist of “non-cooperative jurisdictions” in 2017 that has since been periodically revised. However, many of the tax havens figuring in the Pandora Papers are not on the EU’s blacklist.

According to Johan Langerock, political adviser for the European Greens, this shortcoming can be explained by weak criteria and political considerations.

“To combat tax evasion and money laundering, it is important to know who the beneficial owner of a company or other legal entity is. However, this criterion is still not considered in the EU’s blacklist, which renders this tool less effective”, he said.

Markus Ferber of the EPP group in the European Parliament criticized this move:

“The plan by EU finance ministers to further water down the EU blacklist this week is precisely the wrong signal. If you want to fight tax havens effectively, being on the EU blacklist must come with tough sanctions,” Ferber said.

“The EU list of tax havens and method for drawing it up are completely inadequate. Strong reforms are needed, starting tomorrow when EU Ministers of Finance discuss the list”, the Dutch MEP posted on Twitter.

In addition, he said,  Dutch finance minister Wopke Hoekstra should exclude himself from this decision, considering that his name also appeared in the Pandora Papers.

Sven Giegold, Green member of the European Parliament and long-time campaigner on tax issues, said the new data leak must be a wake-up call. He stressed the need to know the real owners of letterbox companies and real estate.

His stance on the finance ministers’ meeting was even tougher.

“EU ministers of finance should postpone tomorrow’s decision on the EU list of tax havens to avoid embarrassment and ensure that the list is fit for purpose with all global tax havens included.”

For now, the Council, which brings together EU-27 ministers, has not made any indications about a change of plans.

The European Parliament, however, changed its agenda for this week’s plenary session to include a debate on the Pandora Papers on Wednesday (6 Octobre) afternoon.

The publication of the Pandora Papers investigation comes two months after the European Commission proposed a legislative package to strengthen the European anti-money laundering framework in Europe.

The new framework would give the EU more power to act against money laundering in EU jurisdictions despite resistance from member states. The proposals are yet to be discussed by the Parliament and the Council.

Here’s the best ‘moonshot’ green tech, according to Bank of America

Emerging green technologies could benefit a number of sectors and be instrumental in achieving global net-zero emissions, a goal that

Investing in Wyoming for Good

As a leading provider of hospital and healthcare services, UHS delivers high-quality compassionate patient care to those in need. Our