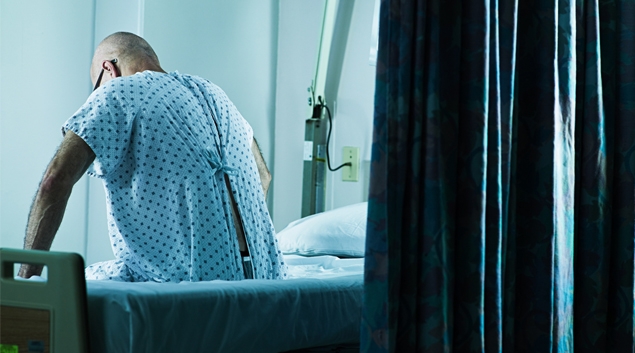 Average annual healthcare spending for people with employer-sponsored insurance rose 2.9% to $6,001 per person in 2019, according to the Health Care Cost Institute’s annual Health Care Cost and Utilization Report.

Between 2015 and 2019, spending increased by 21.8%, or $1,074 per person. While prices continued to grow each year, utilization of healthcare services declined slightly in 2019, leading to slower year-to-year spending growth.

Niall Brennan, president and CEO of HCCI, said that while the focus understandably remains on the COVID-19 pandemic, healthcare spending in the U.S. is growing at unsustainable rates.

Unit price increases continue to drive spending increases, while hospital prices leapt 31% from 2015 to 2019. That led to a 14.4% increase in spending, despite a 12.5% decline in hospital utilization.

Despite recent increases in use, changes in the mix of services and demographic shifts, rising prices remain the primary driver of spending growth between 2015 and 2019 – responsible for nearly two-thirds of total per-person spending growth.

The report examined four groups of healthcare services. Of the four major categories, outpatient visits saw the highest spending increase from 2015 to 2019 at 31.4%. Prices increased 22.5% while utilization increased 7.3% over five years.

Healthcare utilization is on the rebound as the COVID-19 pandemic begins to recede, and personal healthcare spending is on the rise. But the price of care, by contrast, is showing signs of stabilizing after months of growth.

According to data published in June from Altarum, Health Care Price Index (HCPI) growth was mostly steady for the month of May, with prices 2% higher than they were a year ago. That’s similar to the 1.9% increase in April, and both are below the average posted during the depths of the pandemic, indicating healthcare prices are beginning to moderate.

Hospital and physician-service prices were the two fastest-growing categories, increasing 3.6% and 3.1%, respectively. Nursing home facility and home healthcare price growth has slowed significantly, up just 2.1% and 1.5%, respectively, in May.

It’s Time for a Rethink on Financial Inclusion